These smartphones – the iPhone Xr and Galaxy S10e – falls in the same price range but here are notable differences between these two smart devices.

Here you will find and compare side by side specifications, features and pricing in South Africa  of Galaxy S10e and iPhone Xr:-

While iPhone Xr is powered by Apple’s A12 Bionic chipset, which is the most powerful smartphone chip in the world  Samsung Galaxy S10e is powered by latest Android 9.0 OS..

Certain specifications, such as screen resolution and panel type, do translate to direct differences however, and the Samsung Galaxy S10e definitely has the superior display in this comparison.

It is also cheaper than the iPhone Xr with 128GB of storage, despite also having 128GB of internal storage space and microSD support.

Below are the specifications and pricing of the iPhone Xr and Galaxy S10e: 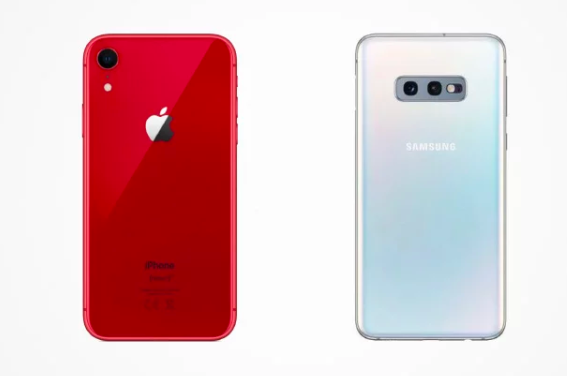